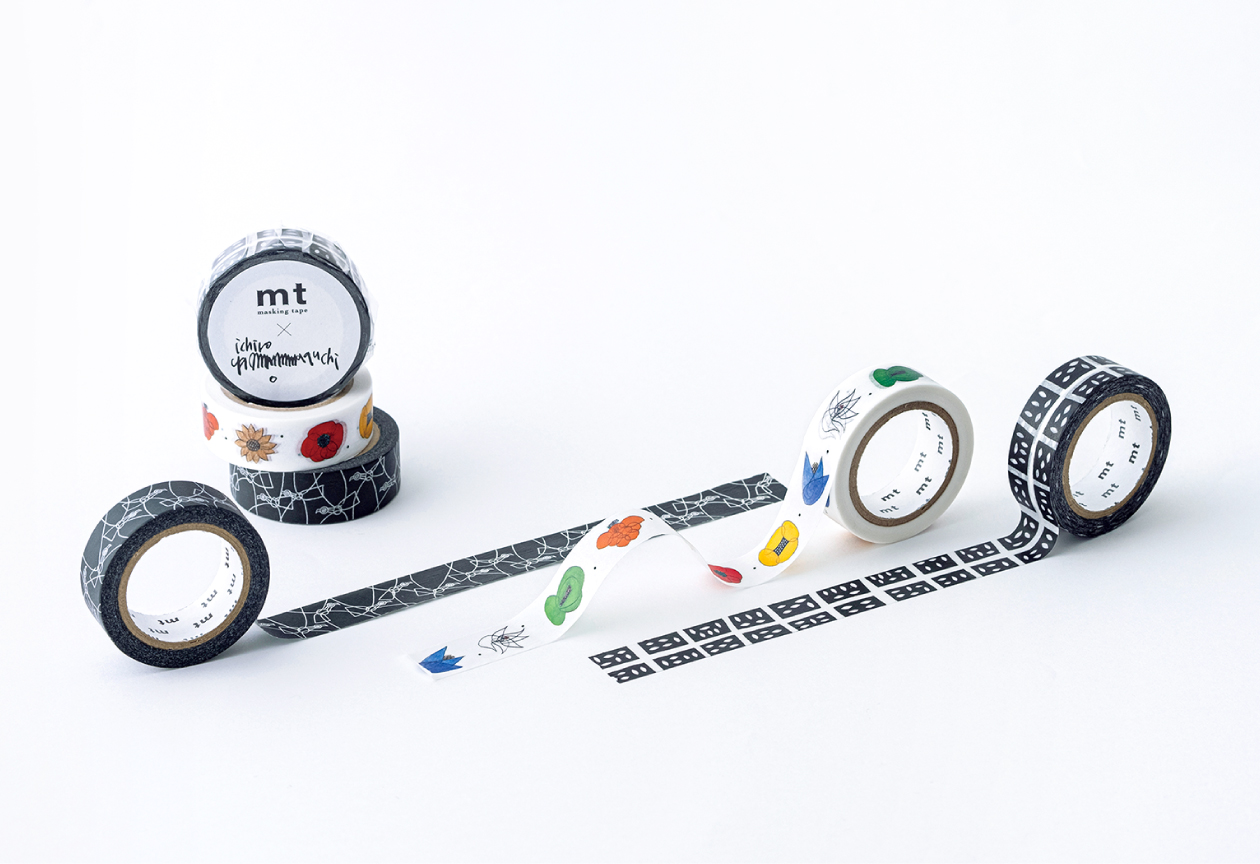 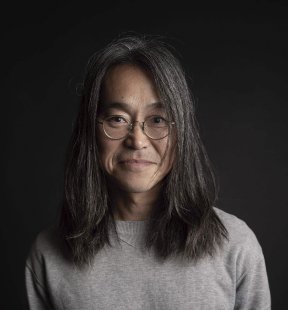 Ichiro Yamaguchi is a painter who lives in Kagawa Prefecture. After graduating from Setsu Mode Seminar, he became involved in magazine advertisement work as an illustrator. Currently, he regularly holds private exhibitions at Aoyama's DEE'S HALL and other places. He also holds exhibitions at overseas galleries. 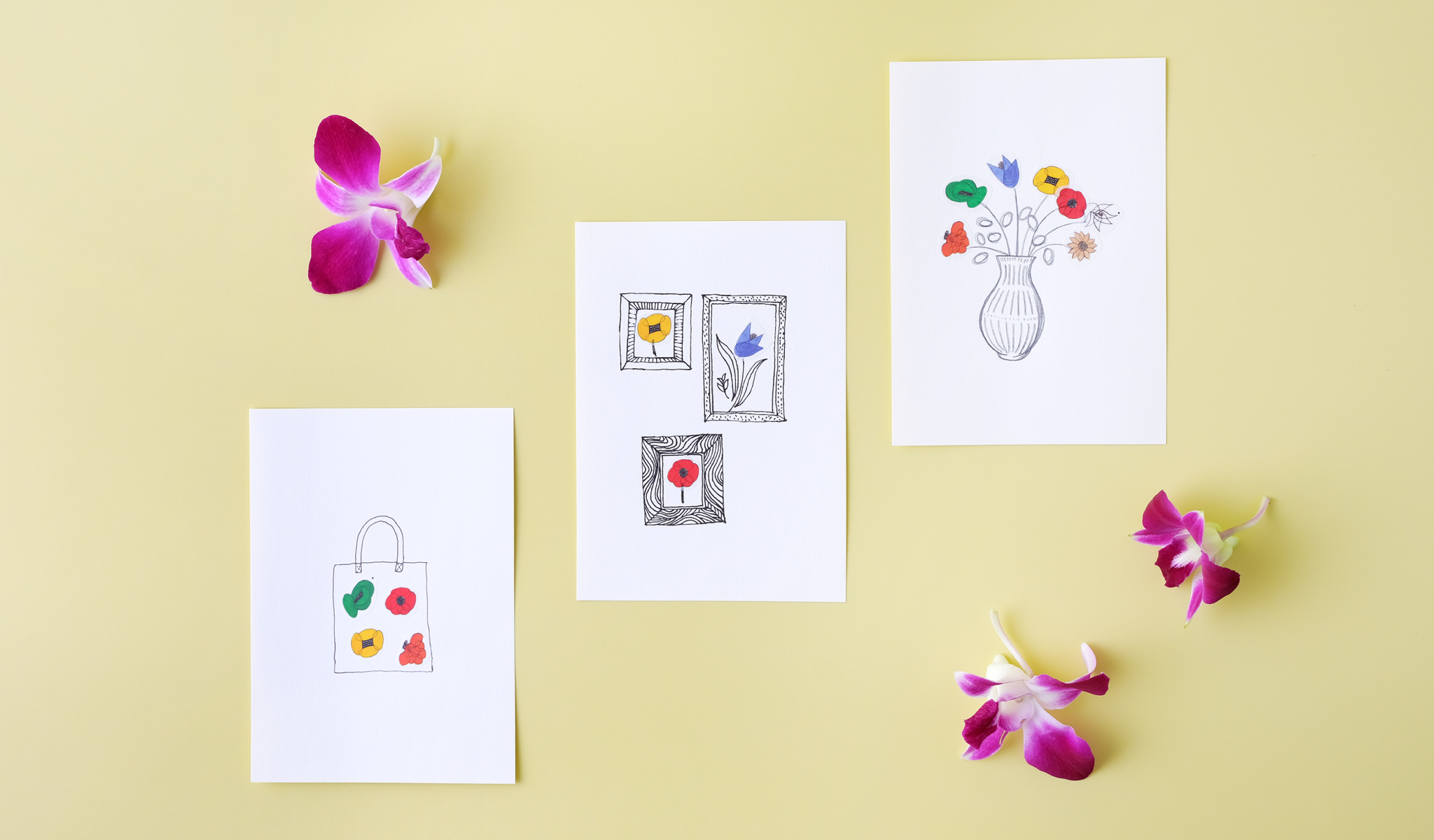 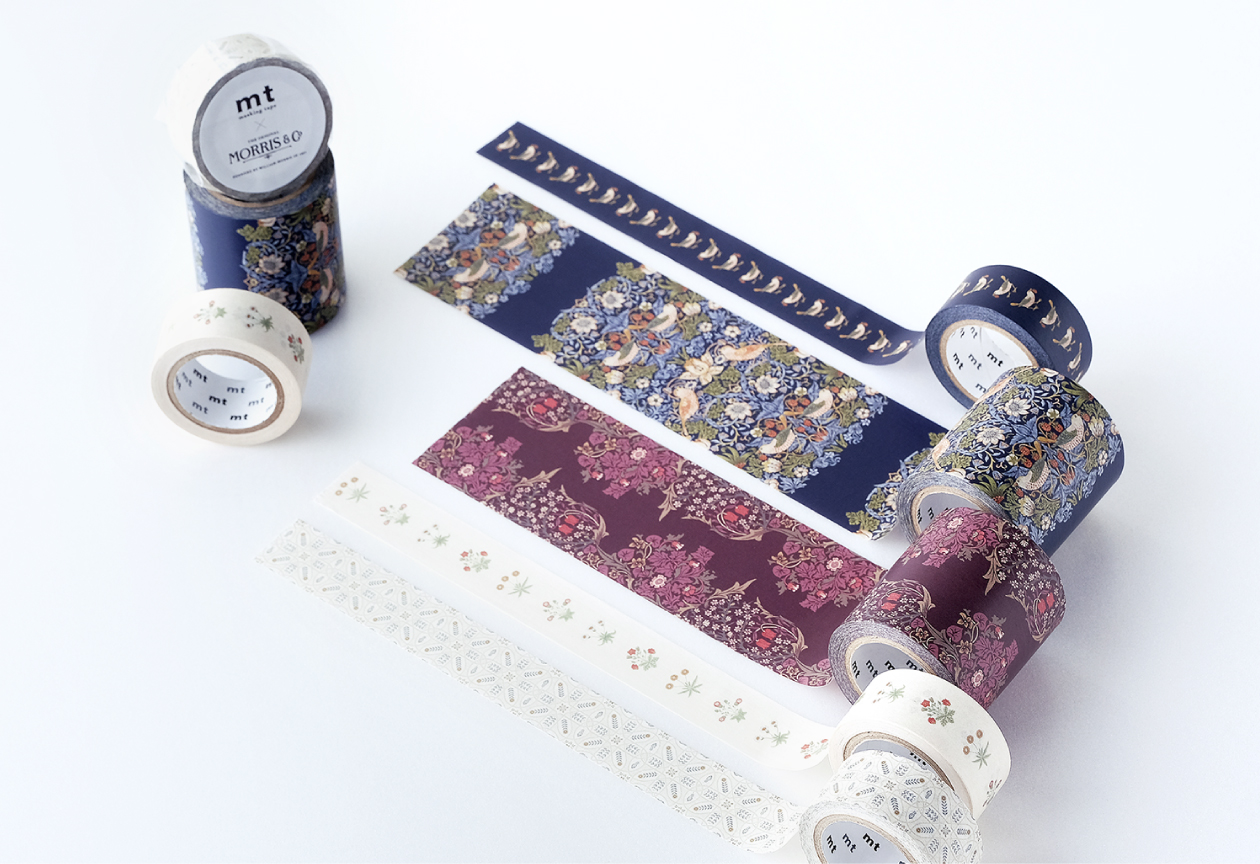 William Morris(1834-1896)William Morris, the great designer, poet, thinker and craftsman, was also known as the father of modern design in the latter part of 19th century in England. Morris found great values in the"pleasure of craft making"and the"beauty of natural materials,"and this belief of his became a movement that spread throughout the world. Before long, it reached Japan in the Taisho period as a folk craft movement. About 120 years have passed since William Morris's death, however, the"belief"that he left has been inherited wholeheartedly and his excellent designs and styles survive to this day in Morris & Co.'s interior decor, along with an aesthetic strategy. It is created continuously and distributed around the world. It seems that his quote,"Have nothing in your house that you do not know to be useful or believe to be beautiful,"is still meaningful to us living in the present day. 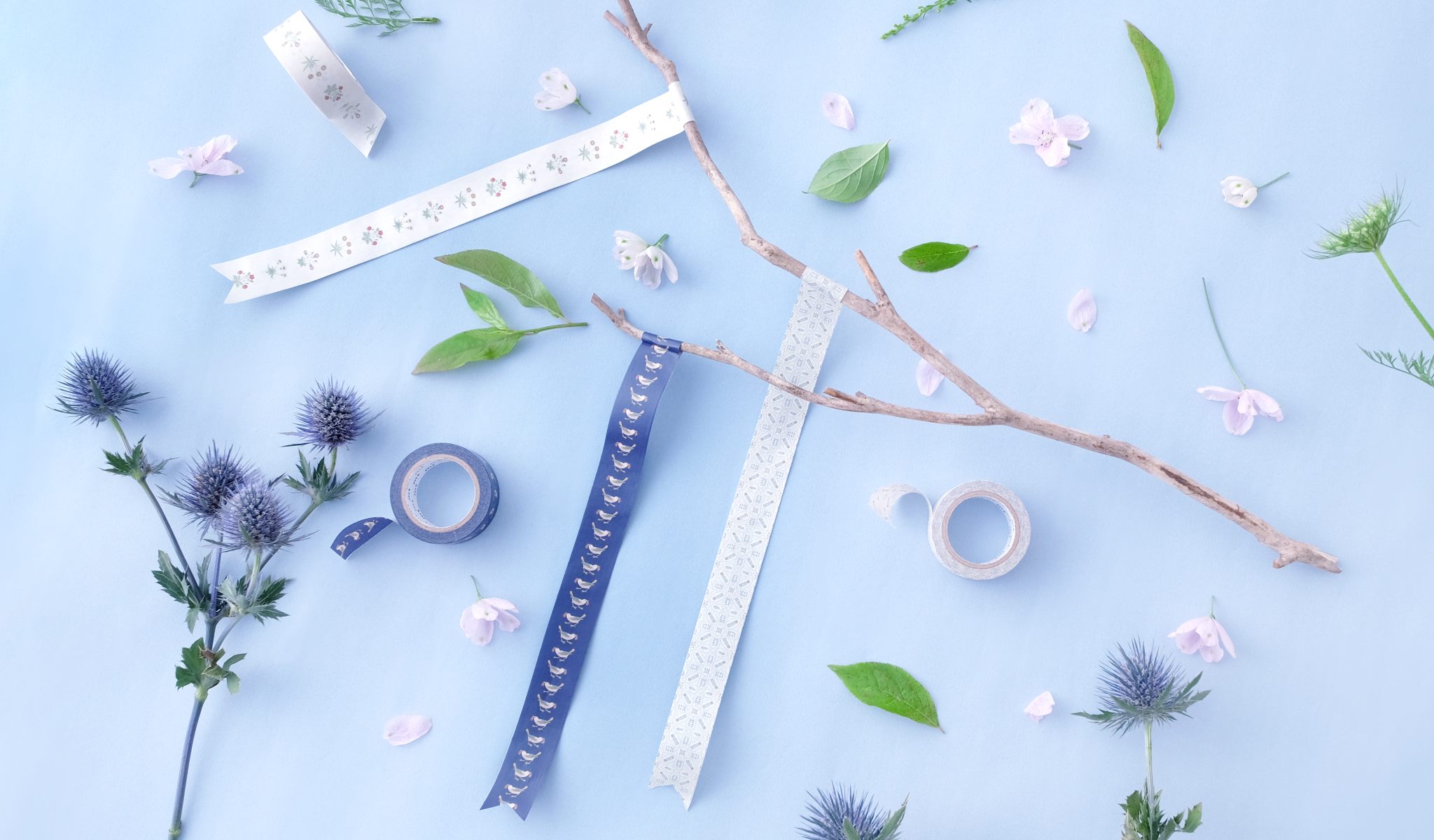 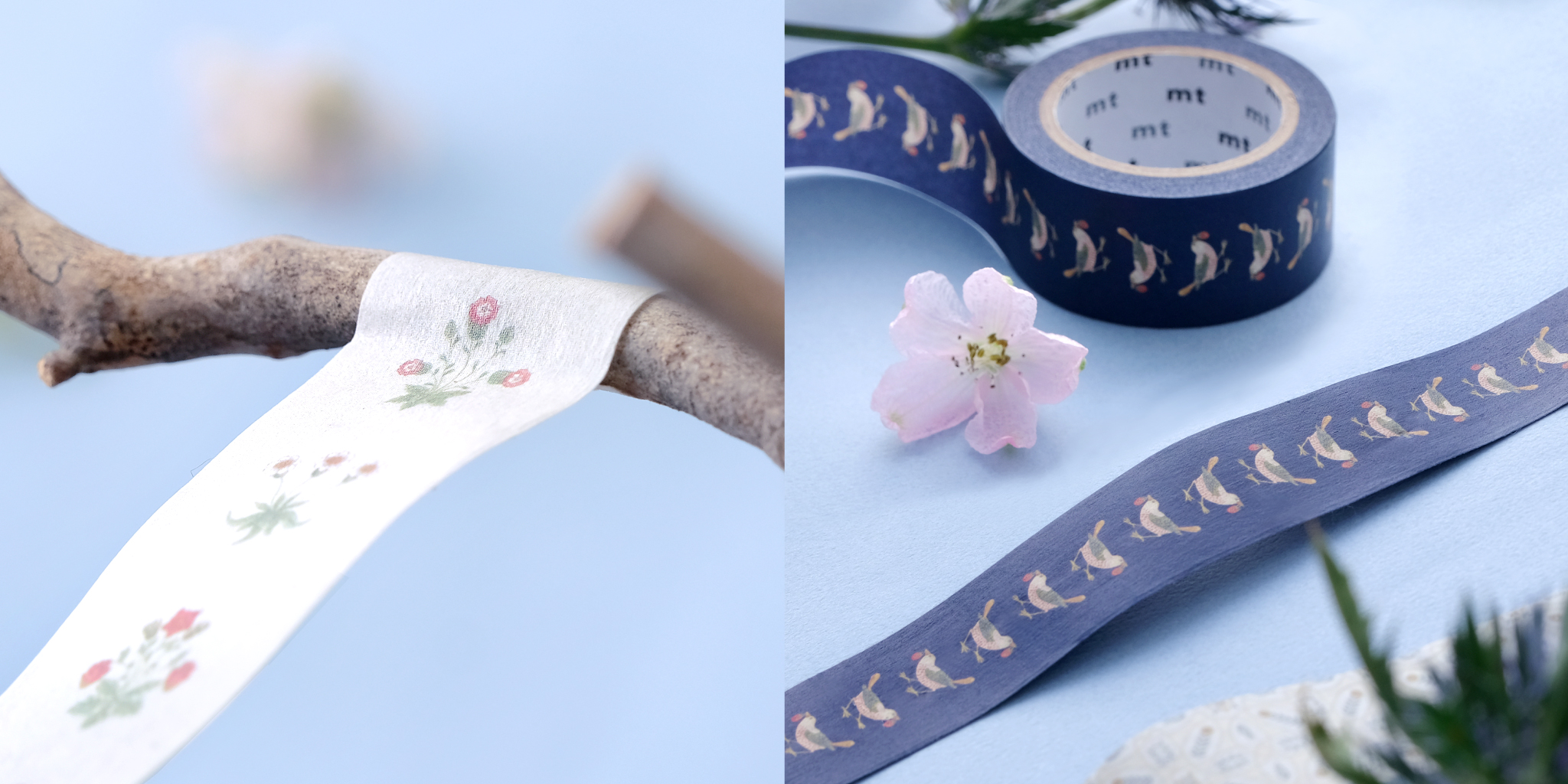 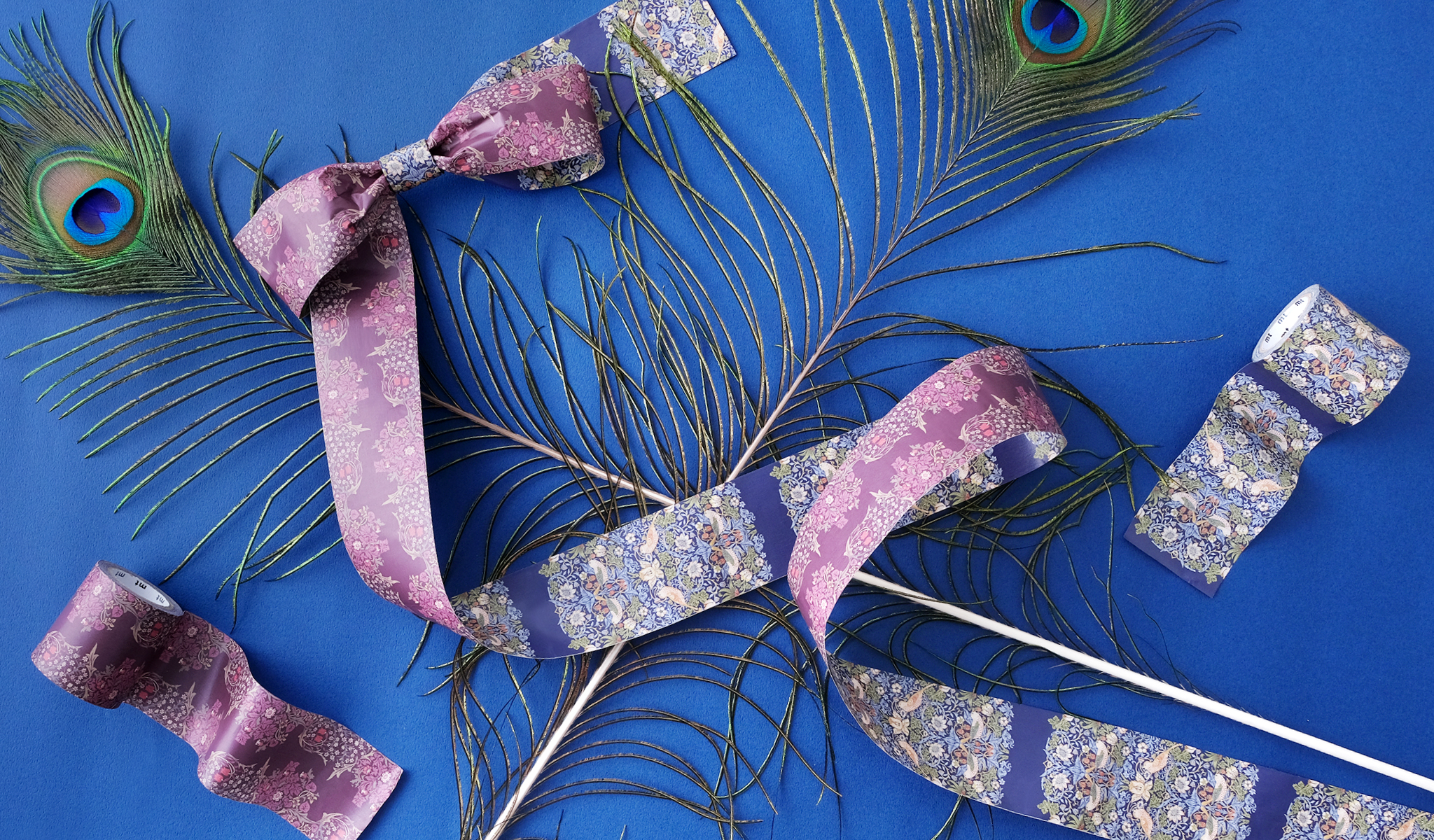 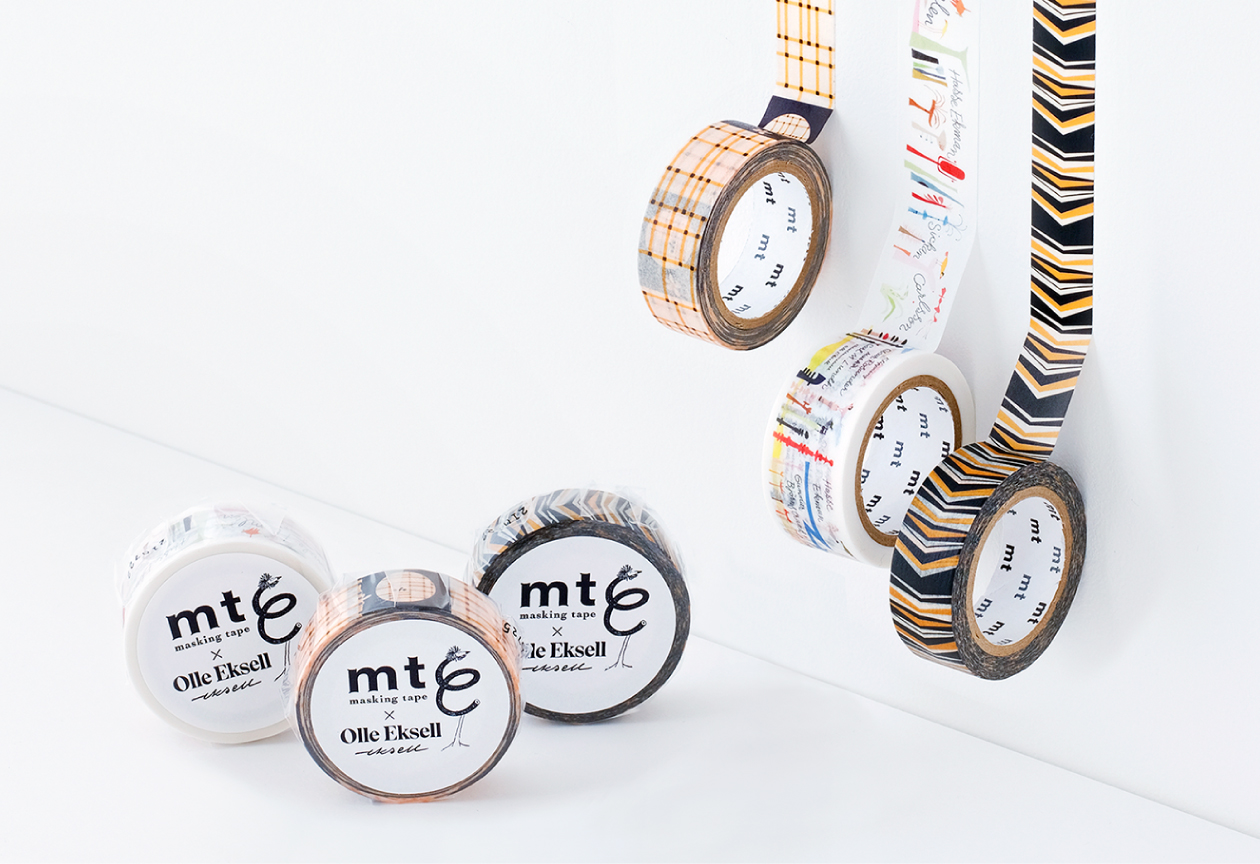 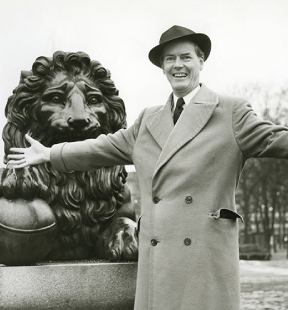 Olle Eksell(1918-2007)is a graphic designer that typifies Sweden. He is also known as one of the first modern graphic designers on the Scandinavian Peninsula. He was not only an excellent designer and author, but he was also a grand visionary. This can be seen in his 1964 work"Design = Ekonomi,"which introduces the important relationship between design and the economy with clear and elegant arguments."Good design is not simply esthetic; it also plays an important role in the economy. Good design is not just cool, the truth is it is also incredibly sincere!"He participated in international exhibitions at New York's Modern Museum of Art, Paris' Louvre Museum, and the Venice Biennale. He was also active as a judge for international typography based in New York's International Center for Graphic Arts. In 1985 he was also nominated for the Sweden advertising industry's Platina Academy. In 2001 the Swedish government granted Olle Eksell the title of professor emeritus for his outstanding contributions to the field of design. 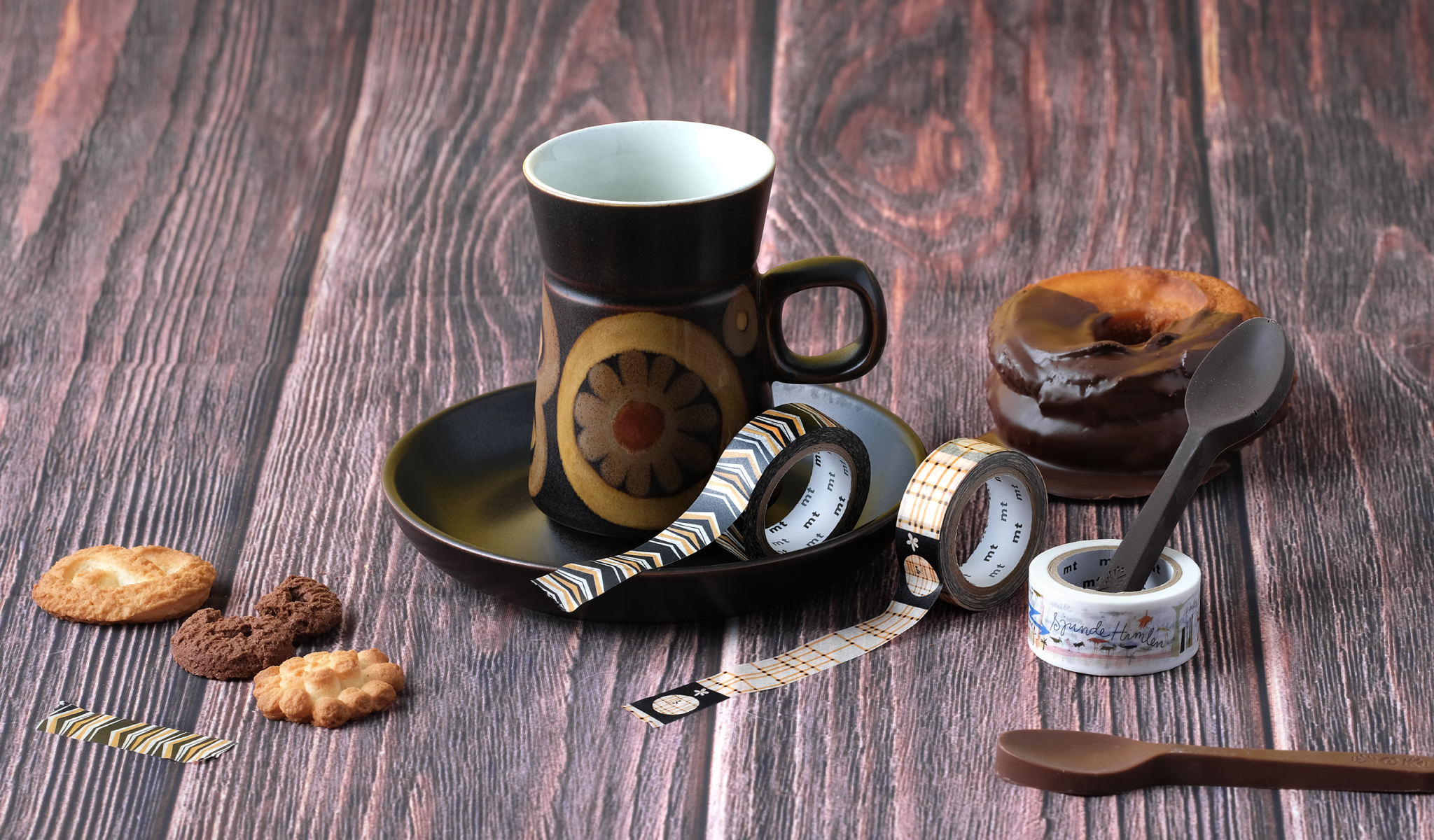 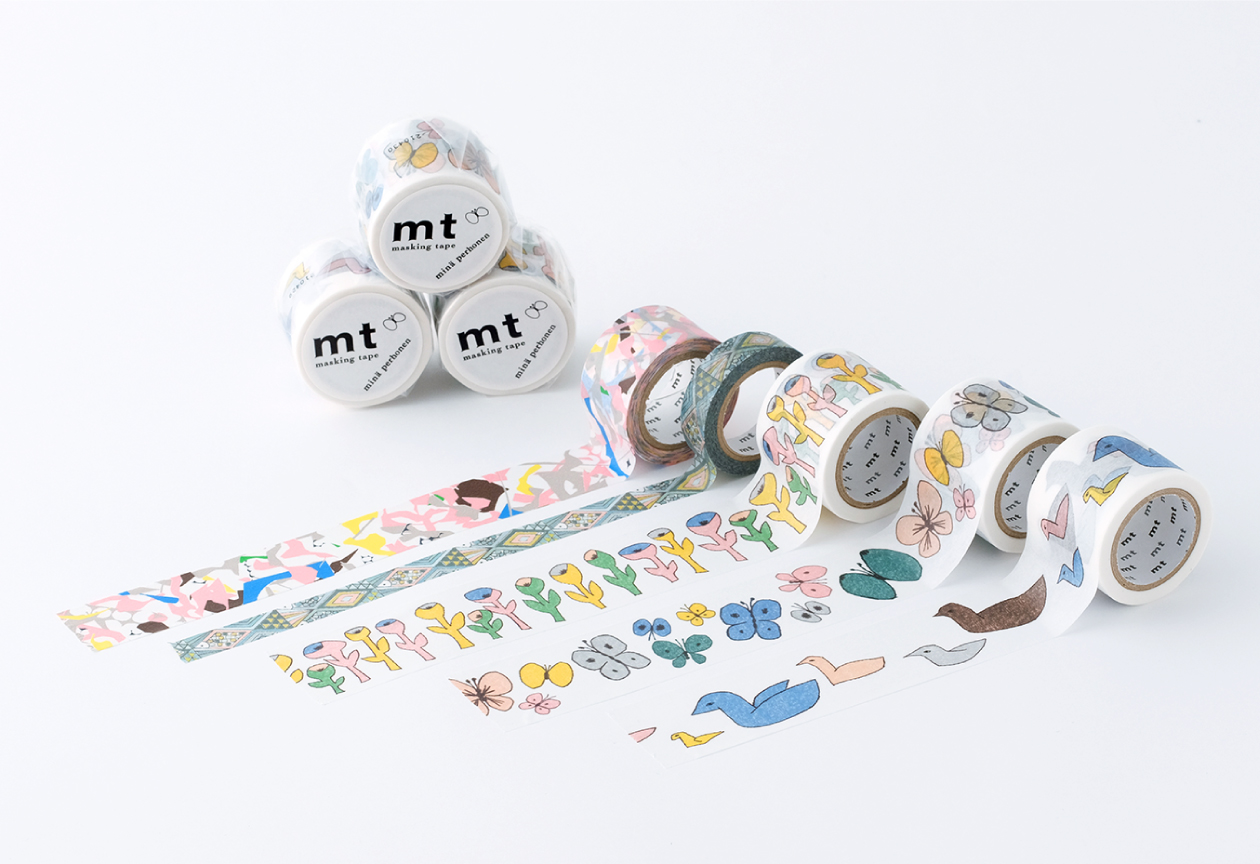 In 1995, the brand"minä"(changed to minä perhonen in 2003) was founded by the designer Akira Minagawa. It depicts illustrations from observations for society and poetic sentiments for nature, and has uniquely designed textiles such as fabrics, prints and embroidery. In recent years the brand has been active making designs that are a part of everyday life, starting with clothes and also including furniture, tablewares and direction for stores and hotel spaces. One of the minä perhonen's representative private exhibitions is"minä perhonen / minagawa akira TSUZUKU"exhibition(2019, 2020). 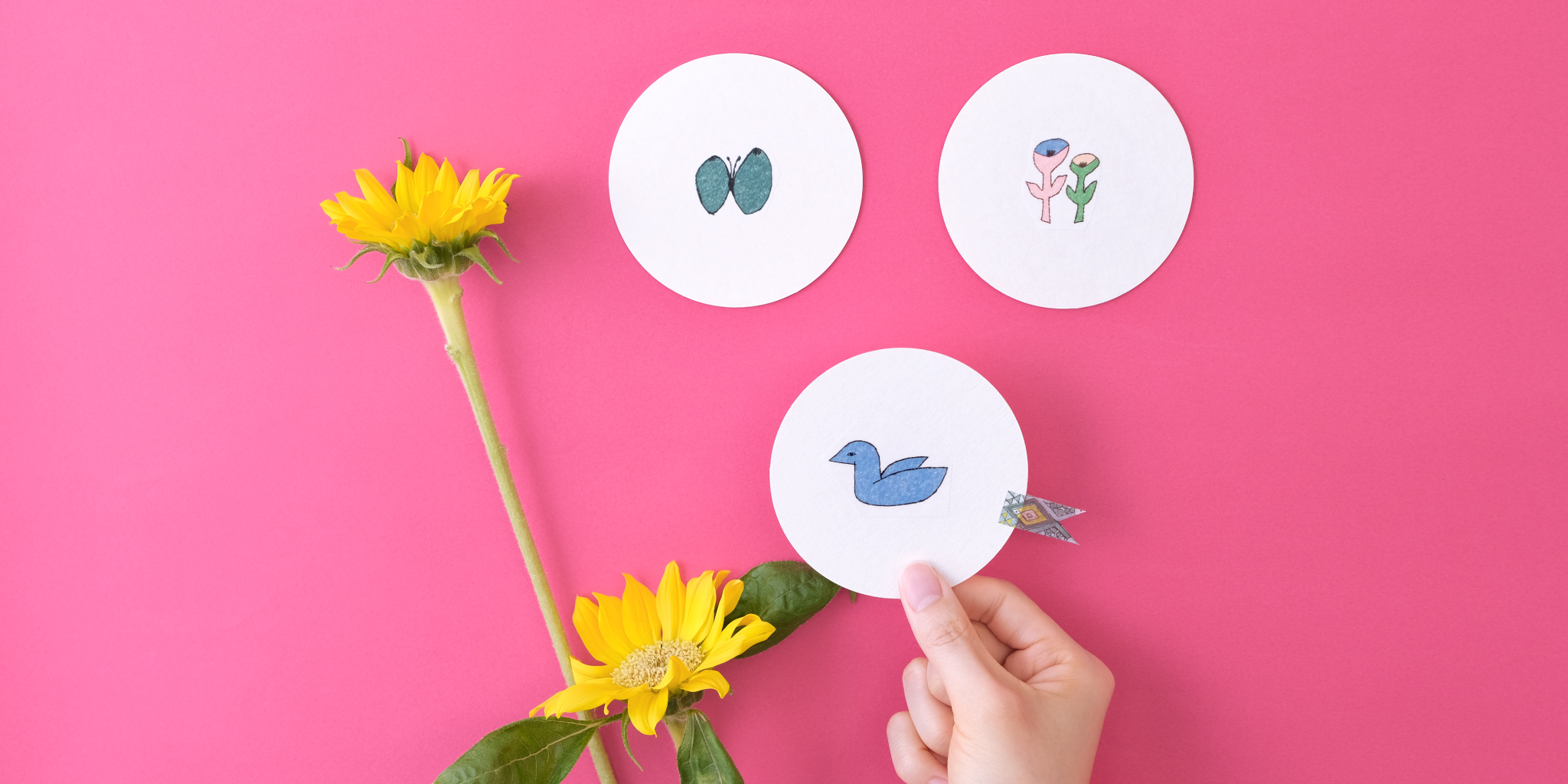 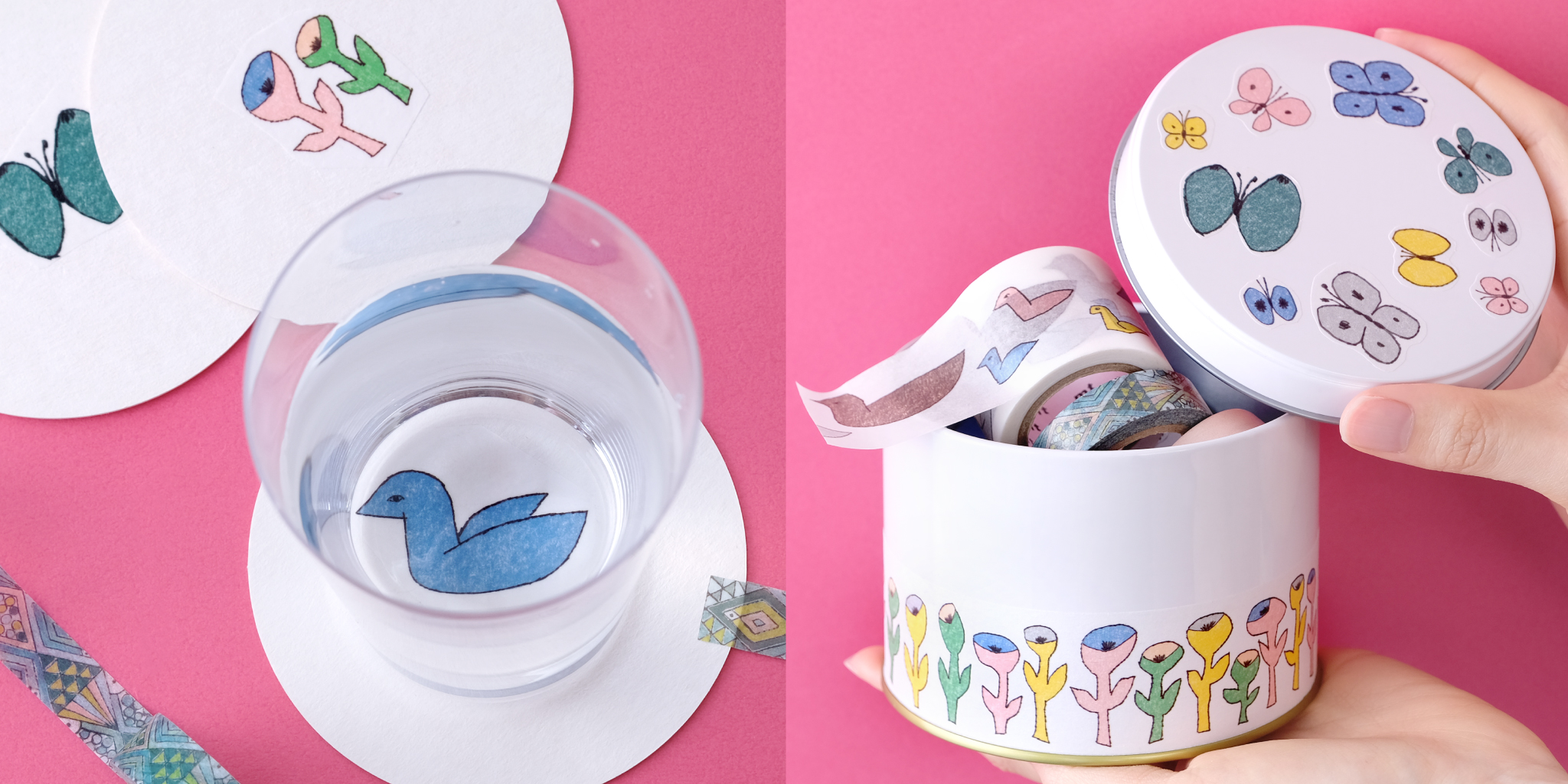 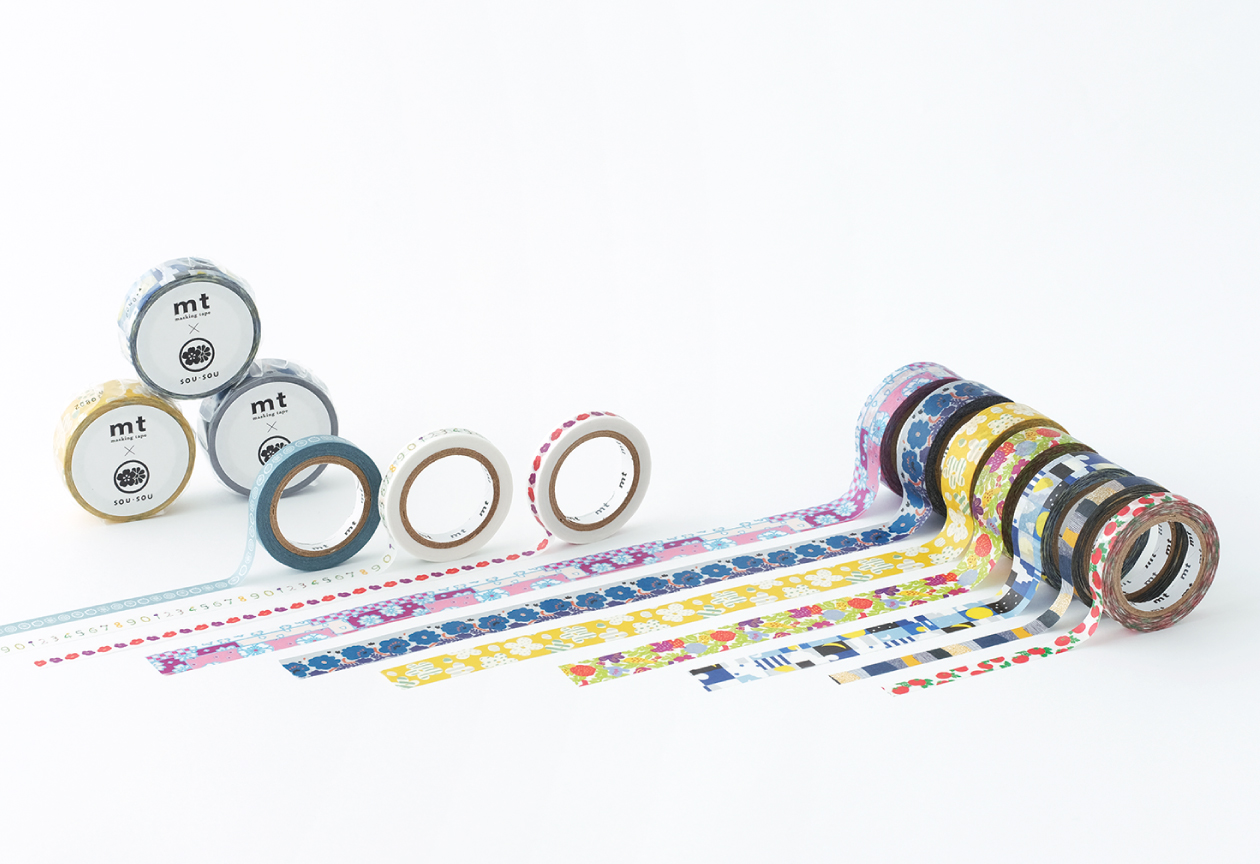 A Kyoto brand that makes textile designs that vividly express Japan's four seasons and atmosphere. Expands craftsmanship that is close to the modern lifestyle while actively using traditional materials and techniques, based on the concept of"creating a new Japanese culture". They manufacture and sell a wide variety of items such as jikatabi, traditional Japanese clothing, Japanese confectionery and furniture and the like. They have widened their possibilities for textile design in Japan through a collaboration with companies in various fields. Established in 2002 by Katsuji Wakisaka(textile designer), Hisanobu Tsujimura(architect), and Takeshi Wakabayashi(producer). 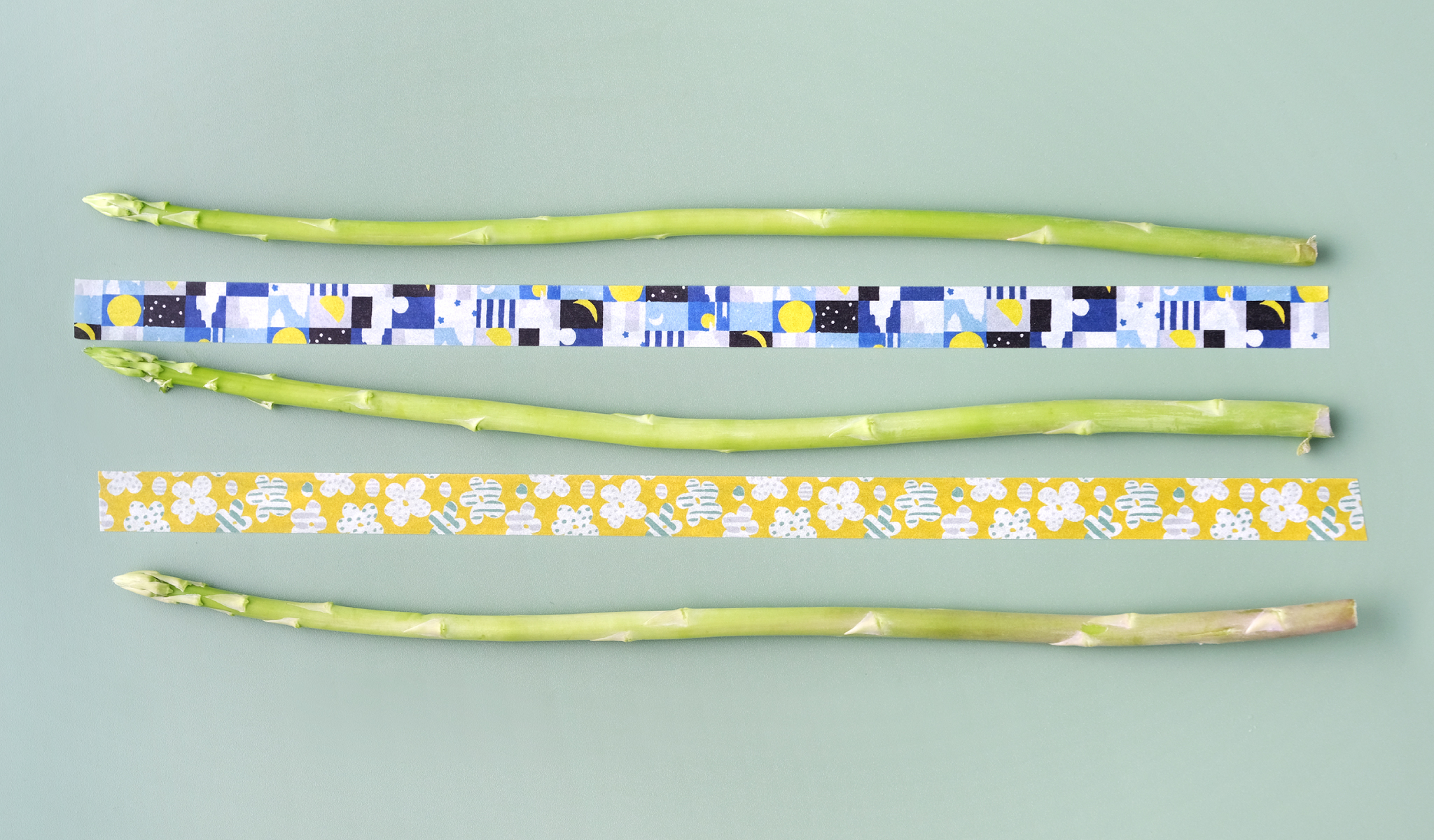 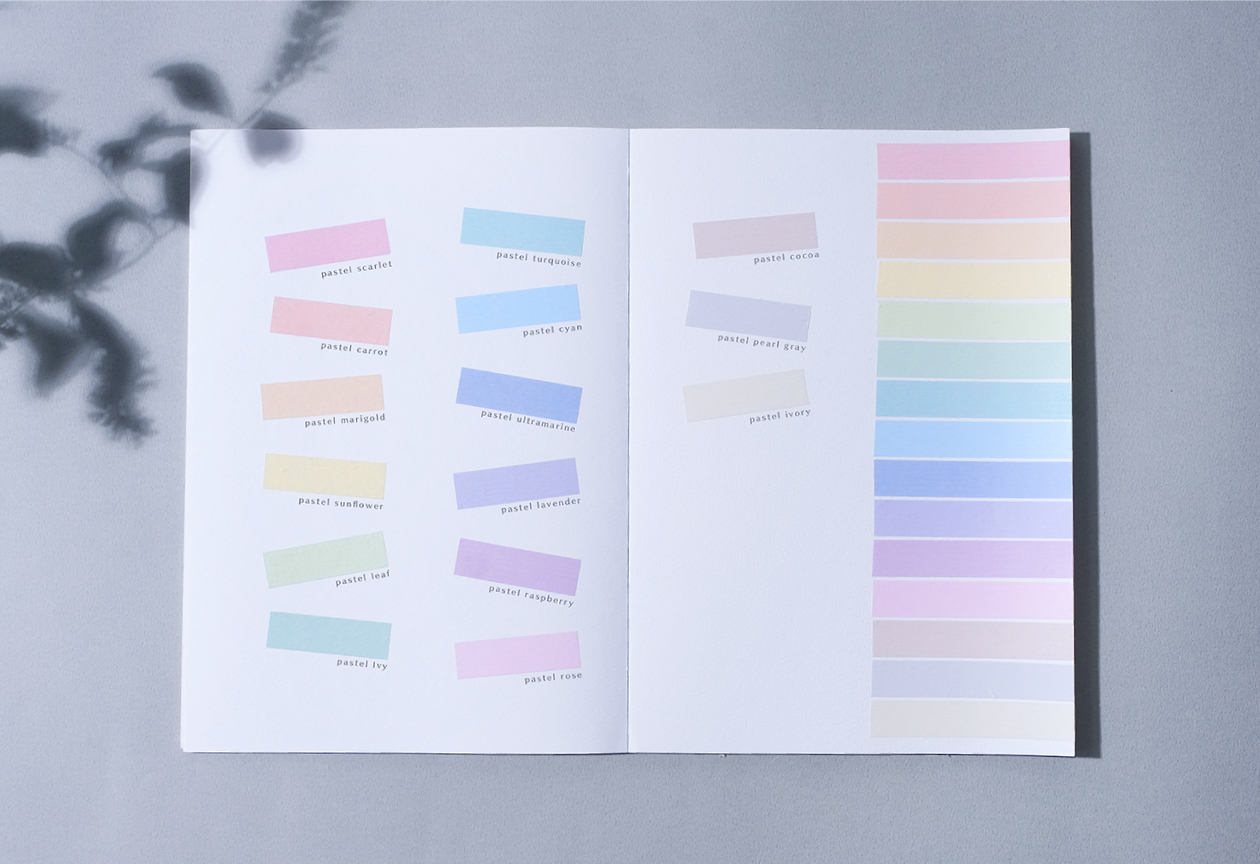 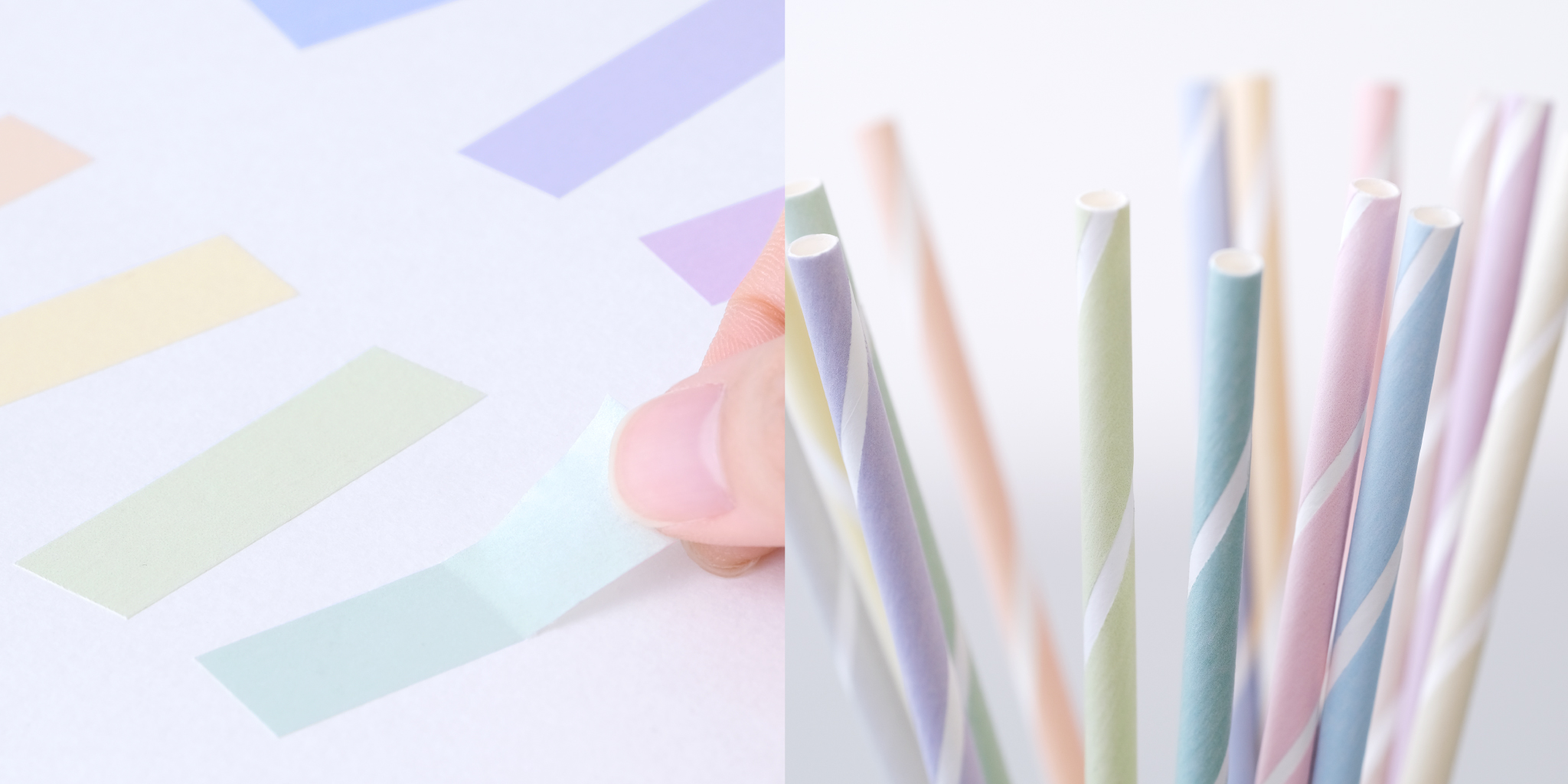 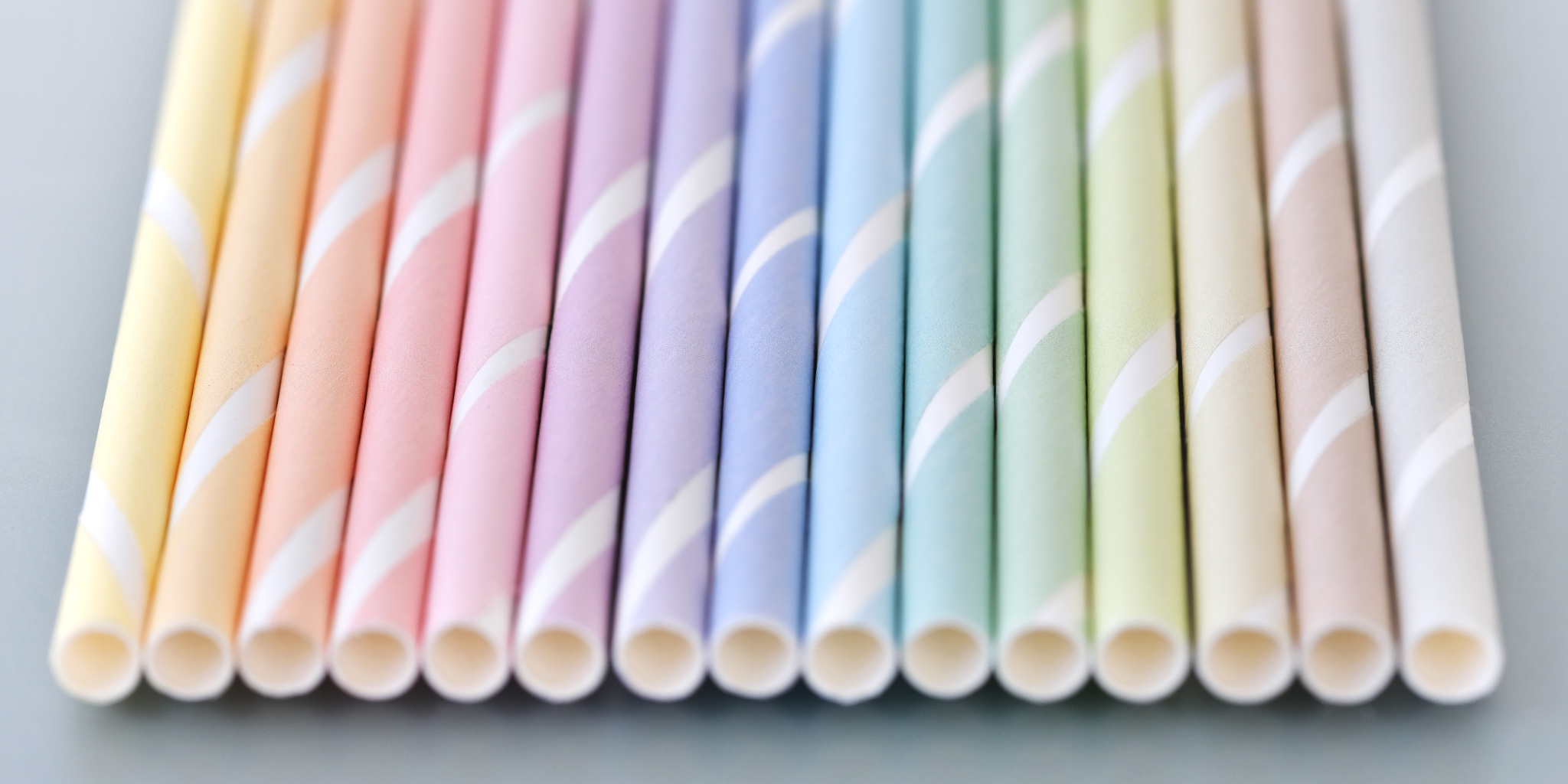 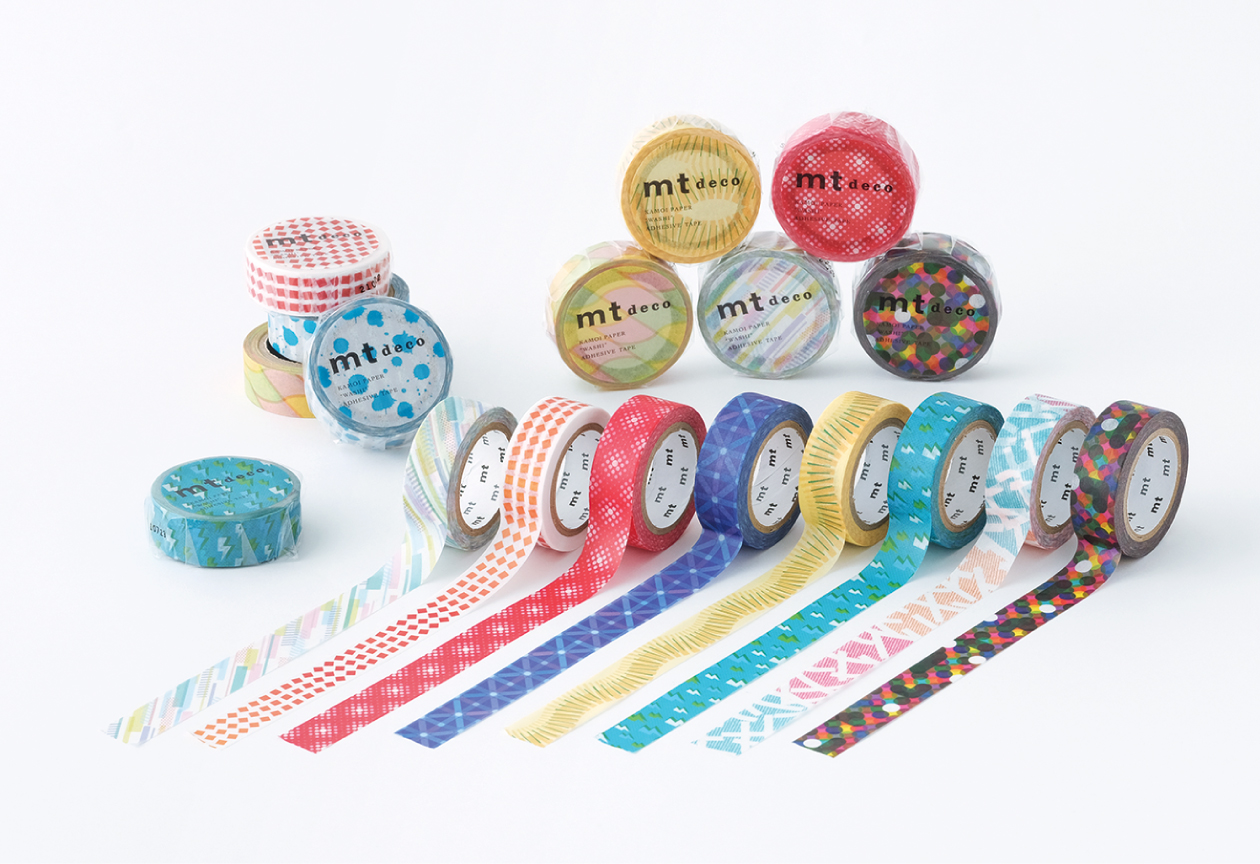 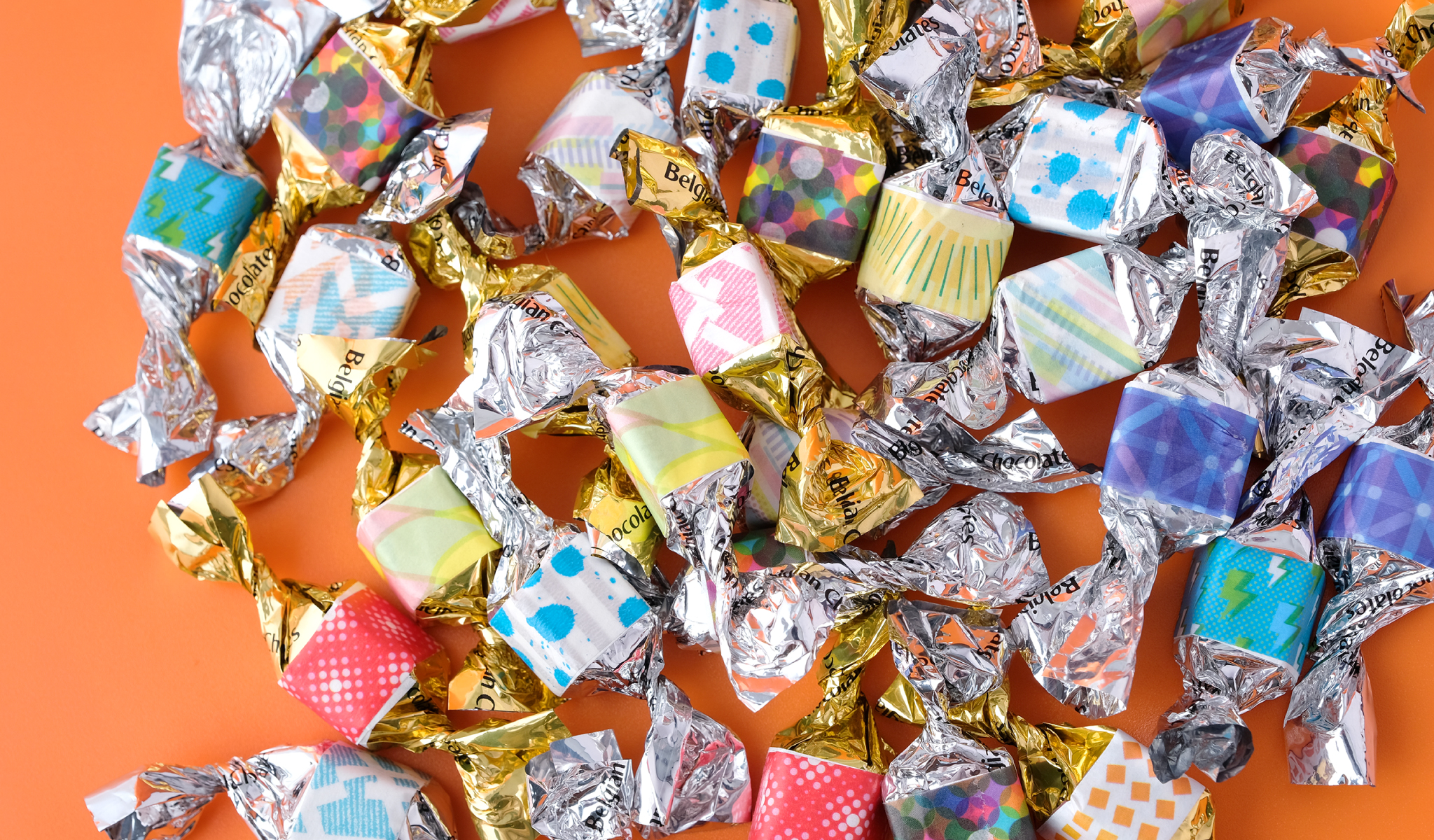 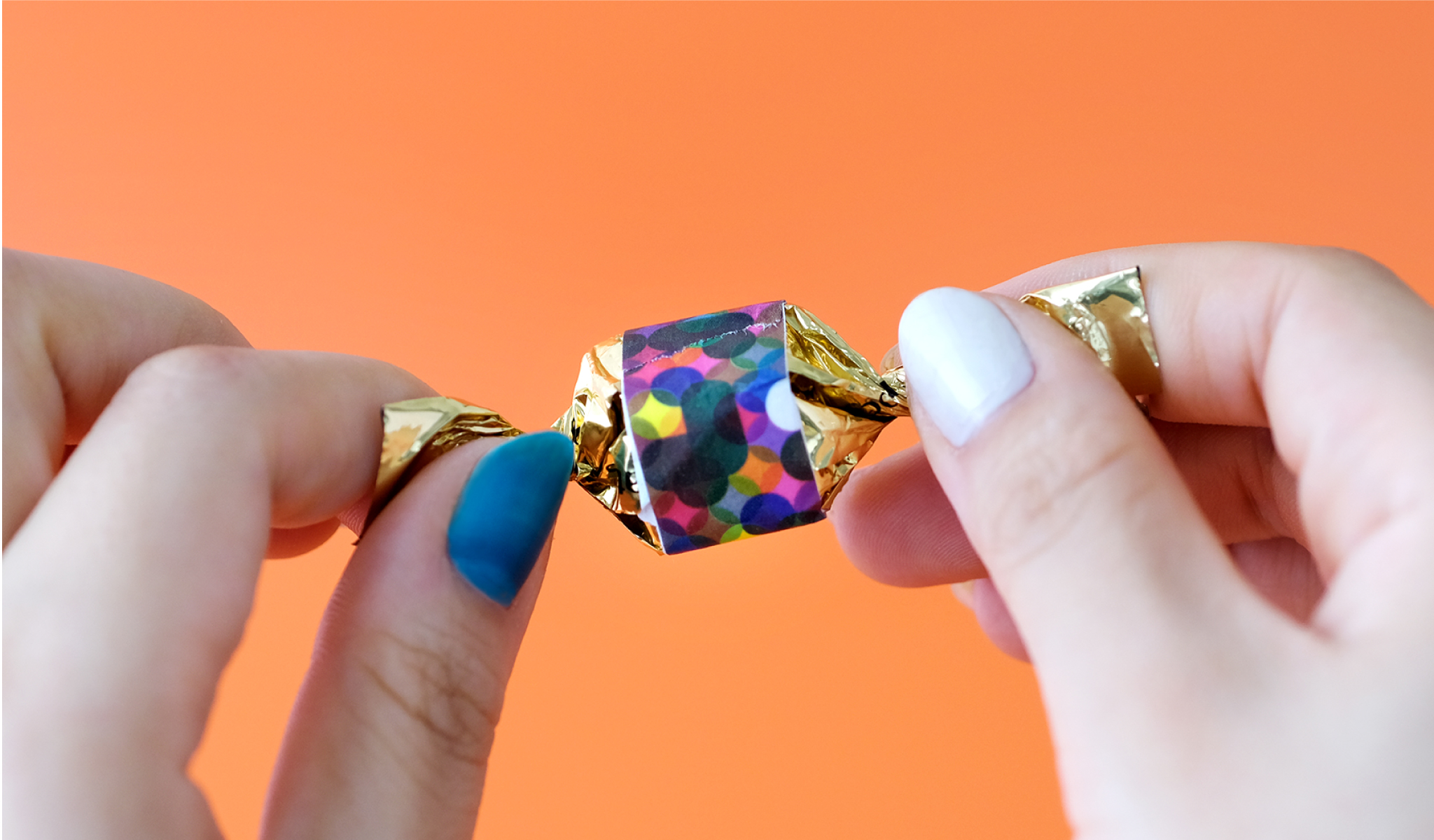 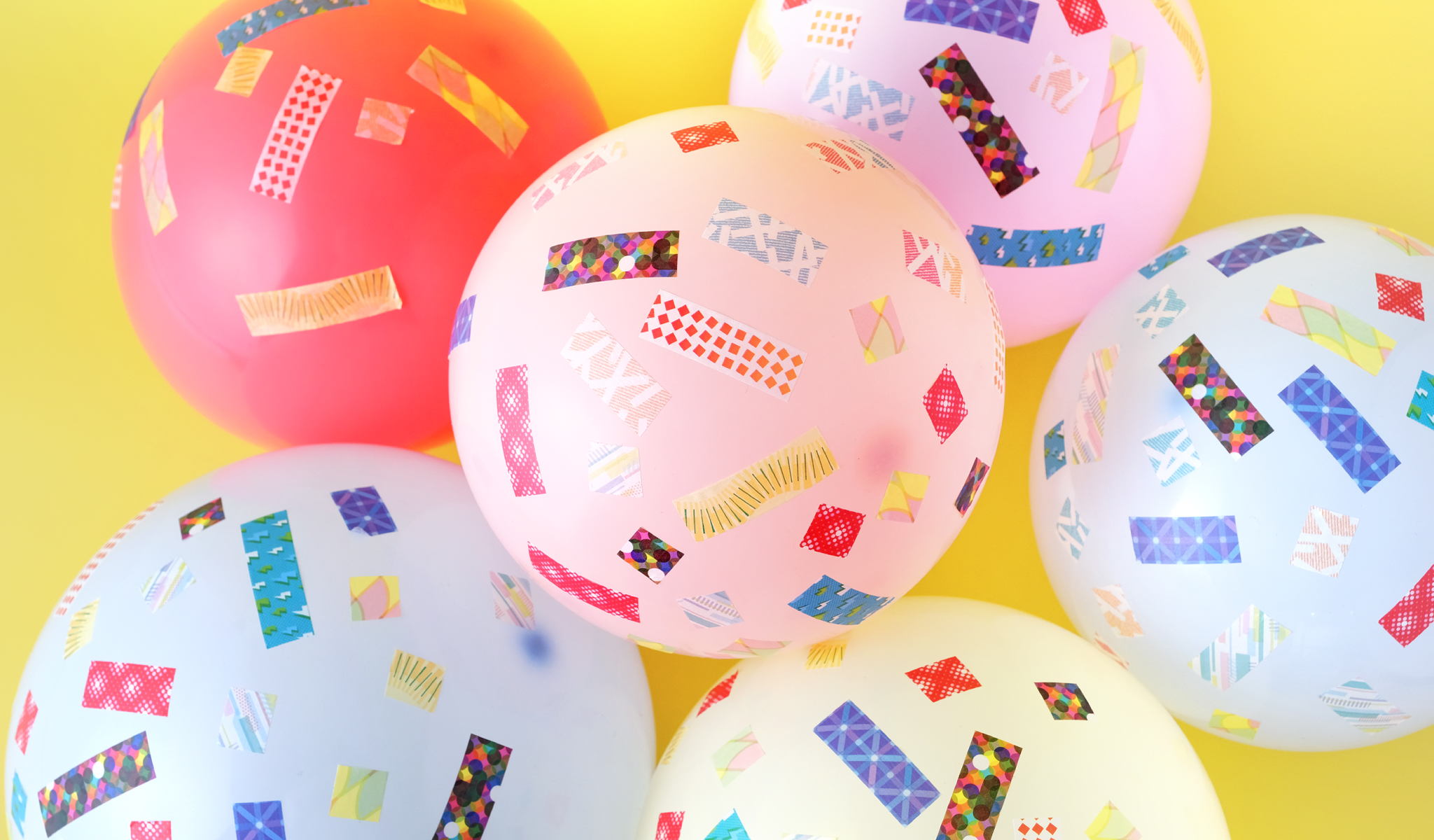 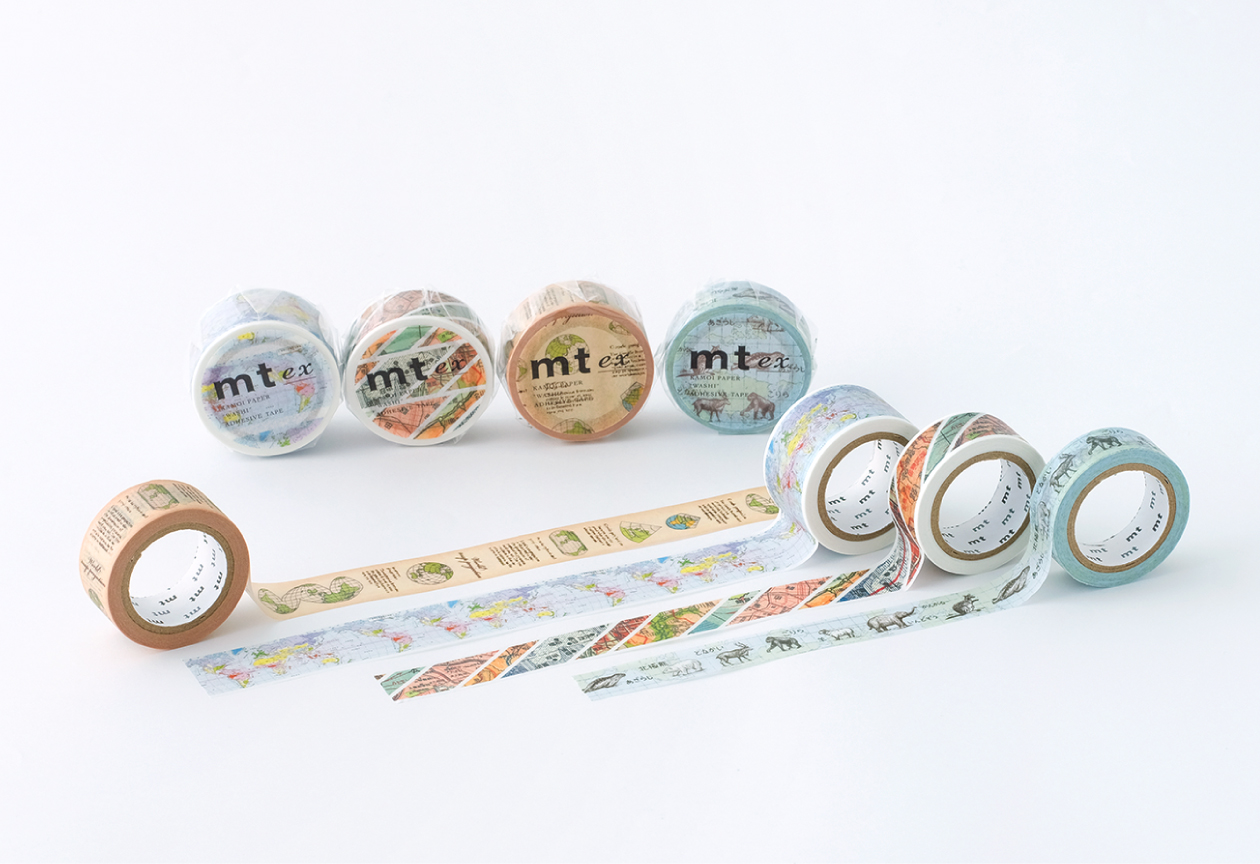 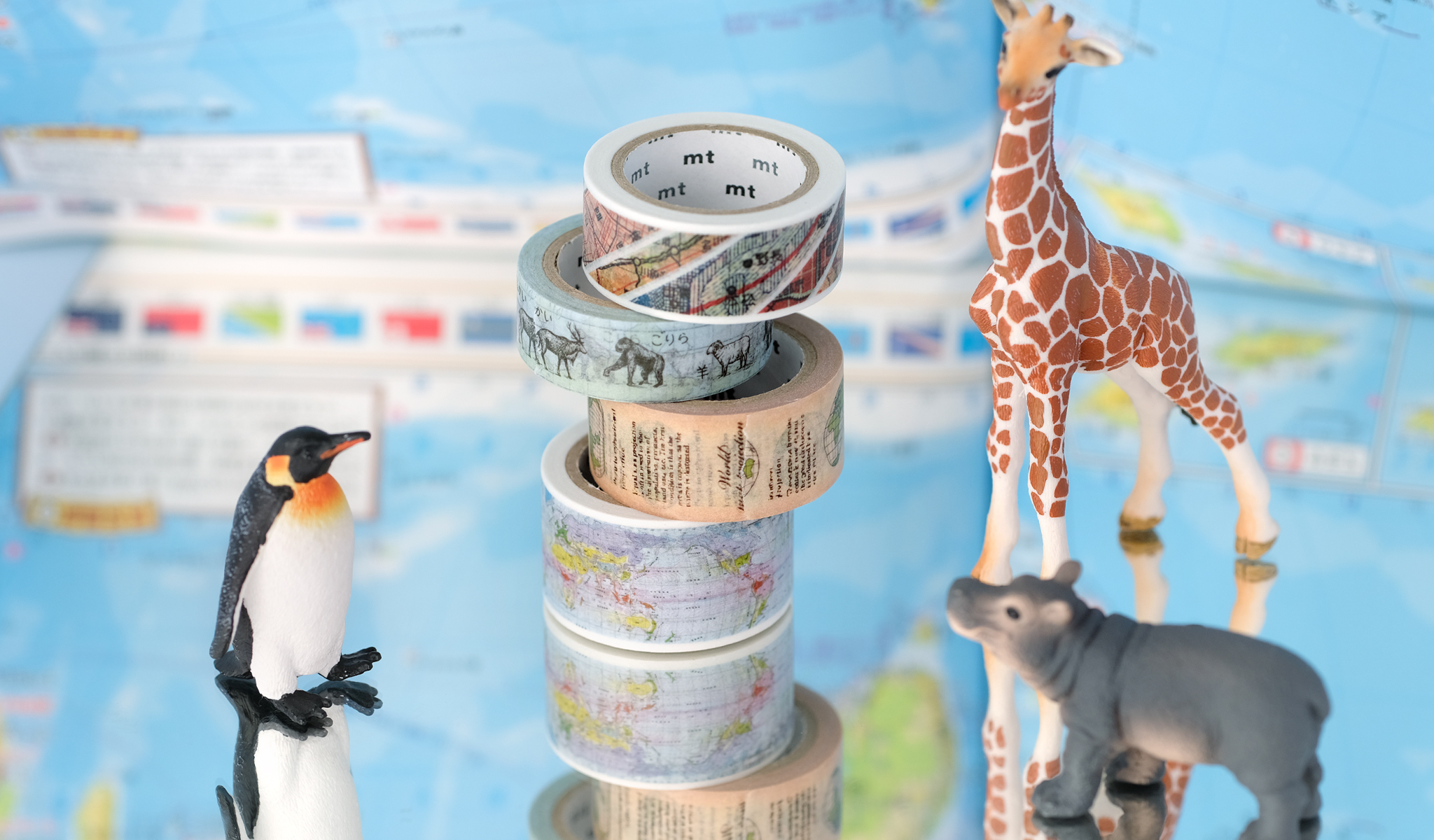 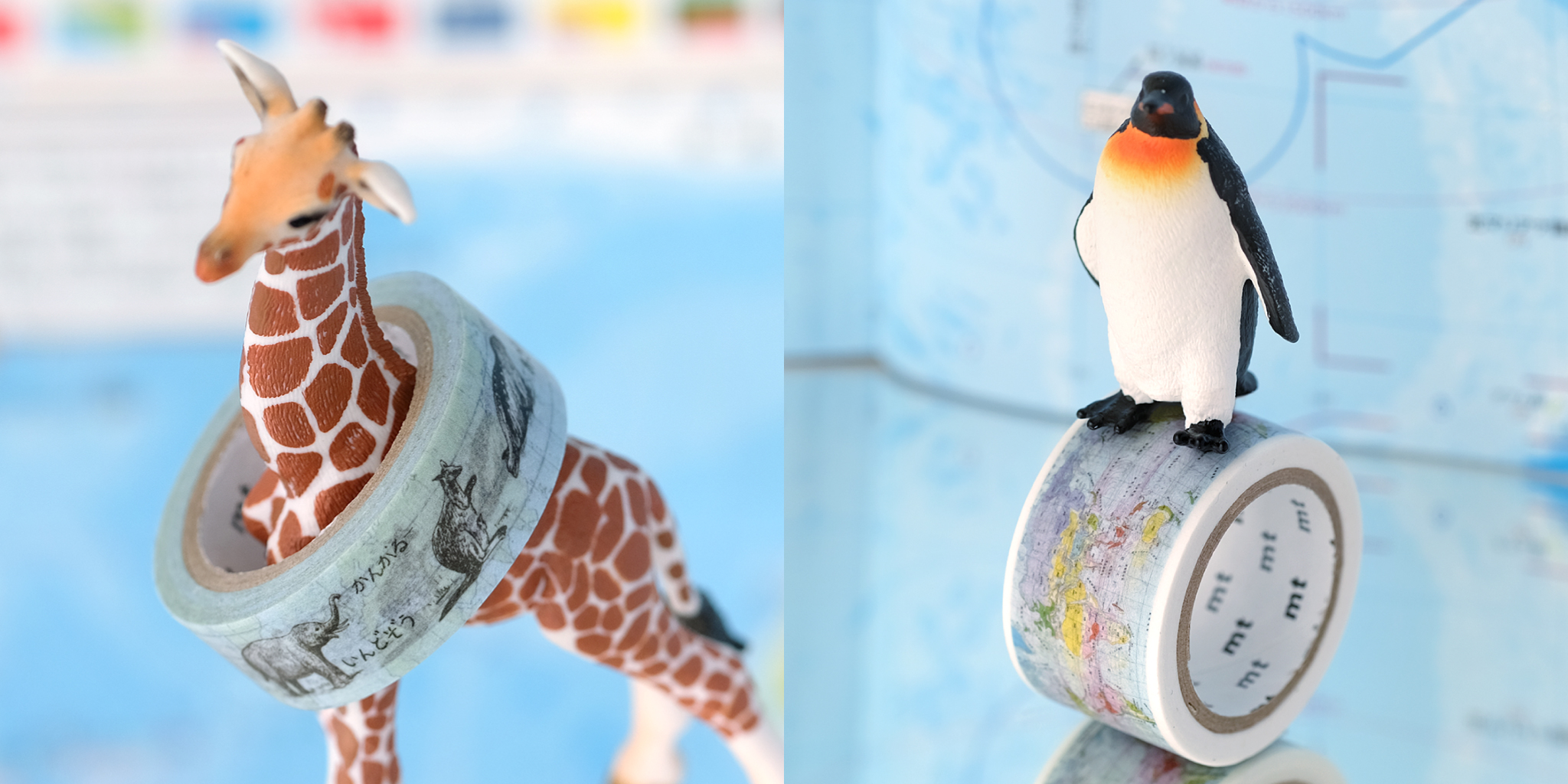