Born in Oulu, Finland in 1976.
He started working as an illustrator while studying at The University of Art and Design Helsinki（now Aalto University）. After that, at the requests from a Finnish newspaper called Helsingin Sanomat, and publishers, he worked on many illustrations. He announced designs as a textile designer from the Finnish textile brands 'marimekko', 'kauniste', and 'Lapuan Kankurit'. In 2013, he received a prestigious Children's Literature Award called 'Rudolf Koivu Award', which was also won by Moomin's creator, Tove Jansson. He also received the Finnish National Art Award（Illustration category）in 2015. In 2018, his co-authored book "CupOfTherapy Daijoubu." was published by MUJI BOOKS. He achieved an award of the Illustrator of the Year 2019 by the Finnish Illustration Society. He holds solo exhibitions and portrait events in Finland and Japan. 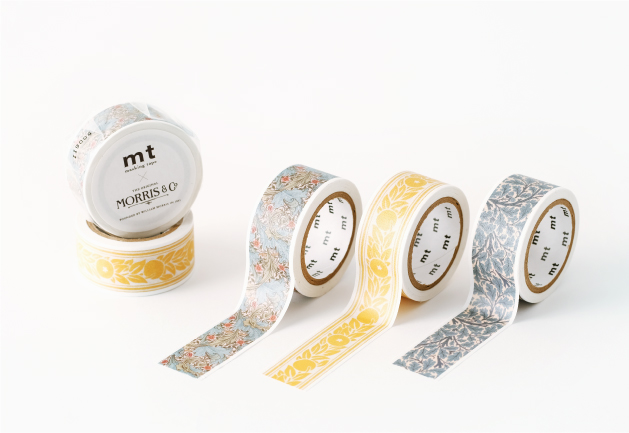 William Morris（1834-1896）William Morris, the great designer, poet, thinker and craftsman, was also known as the father of modern design in the latter part of 19th century in England. Morris found great values in the "pleasure of craft making" and the "beauty of natural materials," and this belief of his became a movement that spread throughout the world. Before long, it reached Japan in the Taisho period as a folk craft movement. About 120 years have passed since William Morris's death, however, the "belief" that he left has been inherited wholeheartedly and his excellent designs and styles survive to this day in Morris & Co.'s interior decor, along with an aesthetic strategy. It is created continuously and distributed around the world. It seems that his quote, "Have nothing in your house that you do not know to be useful or believe to be beautiful," is still meaningful to us living in the present day. 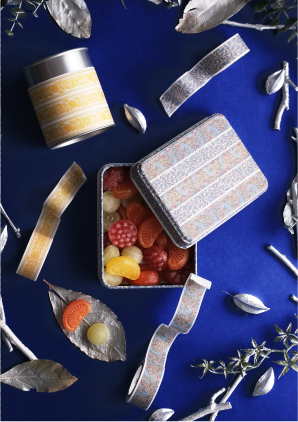 The traditional brand which has the meaning of "Harvest of olives" has continued since 200 years in Southern France. Provence in Southern France has the head office of Les Olivades.The land is full of sunlight, fresh air, and rich nature. Gogh, Gauguin, Cezanne are fascinated by the beautifulness of it, and left masterpieces in history. Les Olivades has transmitted the long history and tradition to posterity, since Indian cotton arrived in Marseille Port in the time of Louis XIV.

PAPIER TIGRE is a product brand established in 2012 in Paris, and manufactures mainly stationary products. Originally, they were not a stationery expert, but started with a desire to start something innovative with a creative team. Their key concepts are "Innovation" and "Creation". They develop their original items by focusing not only on the design, but also fun to use with considering the importance of graphics, playfulness and practicality. They also design products based on colors, motifs, and designs with a motto of "zero-barrier" that not be bound by any applications and categories. They are excited to deliver high quality "life accessories" from their offices in Paris and Tokyo to users who are active around the desk, in the house, and in the scene of communication! 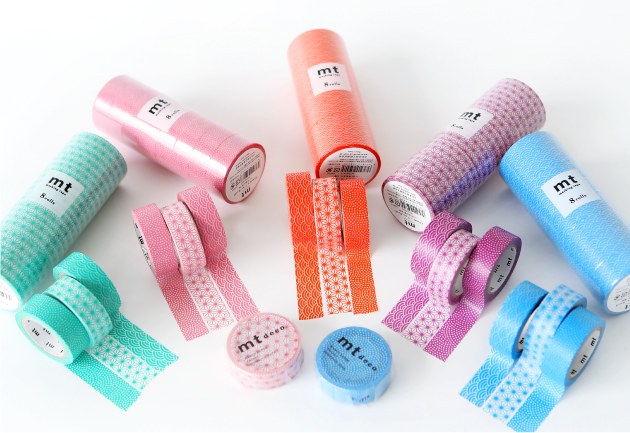 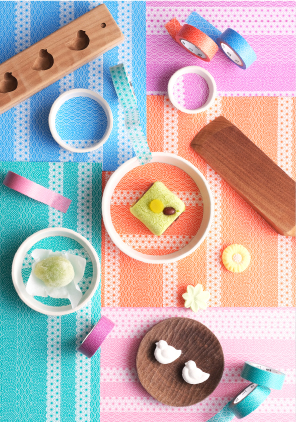 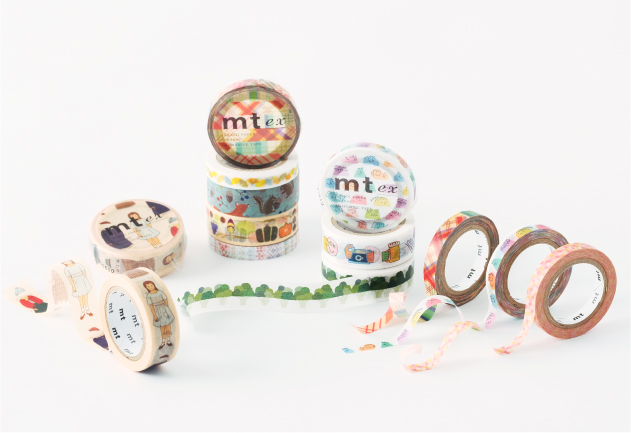 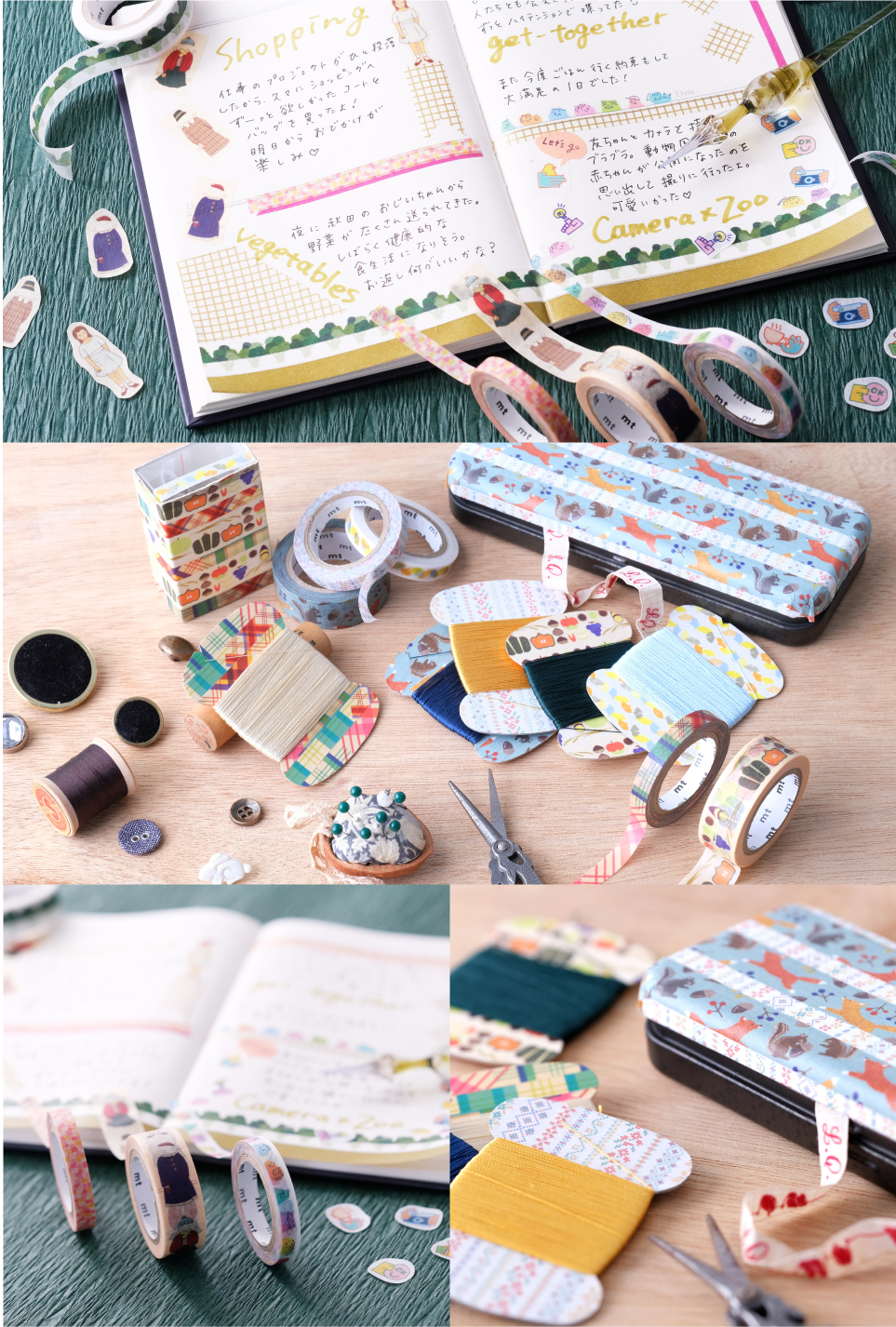 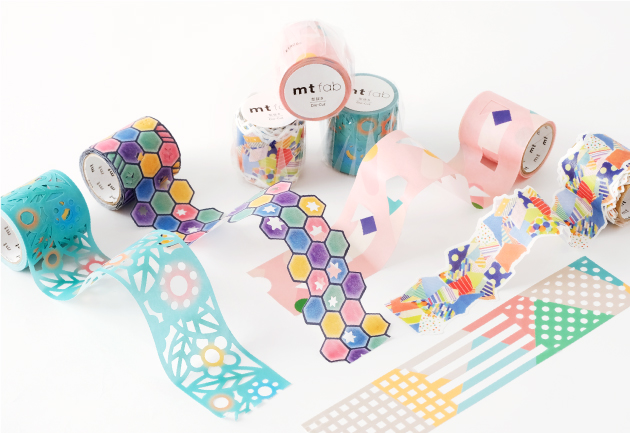 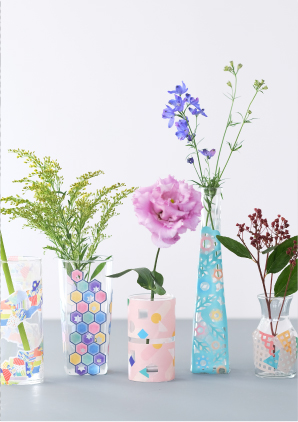 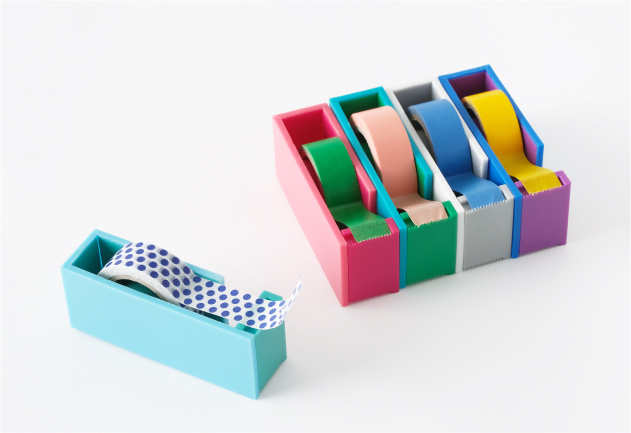